The Mariner of St. Malo: a Chronicle of the Voyages of Jacques Cartier, from Chronicles of Canada【電子書籍】[ Stephen Leacock ] 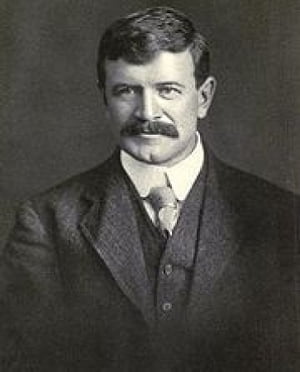 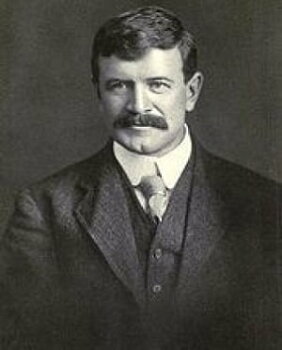 According to Wikipedia: "Stephen Butler Leacock, FRSC (30 December 1869 28 March 1944) was a Canadian writer and economist... Early in his career, Leacock turned to fiction, humour, and short reports to supplement (and ultimately exceed) his regular income. His stories, first published in magazines in Canada and the United States and later in novel form, became extremely popular around the world. It was said in 1911 that more people had heard of Stephen Leacock than had heard of Canada. Also, between the years 1915 and 1925, Leacock was the most popular humourist in the English-speaking world. Humorists admire other humorists, and greatly admire other great humorists. So it was that Stephen Leacock, in Toronto, was delighted to read the fresh humor and wit of a young man in New York named Robert Benchley. Leacock opened correspondence with Benchley, encouraging him in his work and importuning him to compile his work into a book. Benchly did so in 1922, and acknowledged the nagging from north of the border.Near the end of his life, the American comedian Jack Benny recounted how he had been introduced to Leacock's writing by Groucho Marx when they were both young vaudeville comedians. Benny acknowledged Leacock's influence and, fifty years after first reading him, still considered Leacock one of his favorite comic writers. He was puzzled as to why Leacock's work was no longer well-known in the United States. [5]During the summer months, Leacock lived at Old Brewery Bay, his summer estate in Orillia, across Lake Simcoe from where he was raised and also bordering Lake Couchiching. A working farm, Old Brewery Bay is now a museum and National Historic Site. Gossip provided by the local barber, Jefferson Short, provided Leacock with the material which would become Sunshine Sketches of a Little Town (1912), set in the thinly-disguised Mariposa. Although he wrote learned articles and books related to his field of study, his political theory is now all but forgotten."画面が切り替わりますので、しばらくお待ち下さい。